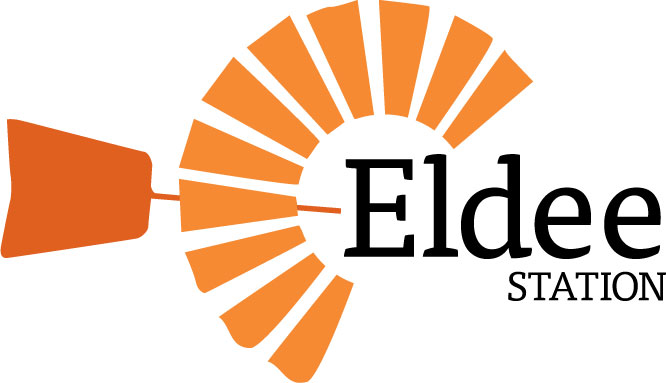 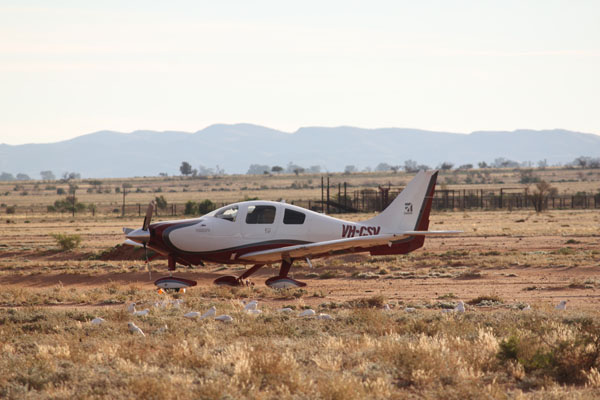 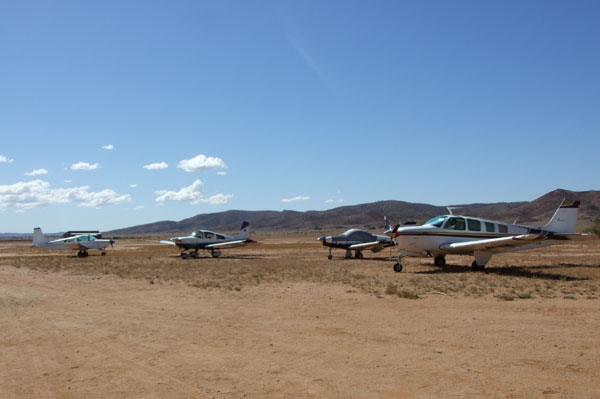 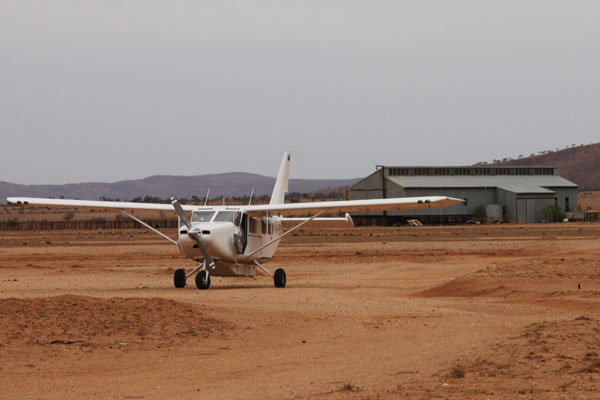 The Schmidt's at Eldee Station have been involved with film activities for over 30 years now. Many film crews are drawn to the area because of the fine weather, the big blue azure skies and the red and purple hues of the Barrier Ranges and the Mundi Mundi Plains. There are many built and natural object in our local environment that give great context the many of the subject matters that appear in movies, mini series, commercials and stills.

The process of film making is a very interesting one and includes great precision and professionalism by all involved and takes a great deal of patience and repetition to get many scenes just right. There are many people involved in the background which means that film crew are often large with many cameras and a lot of other necessary equipment needed to underpin the whole process.

The most recent film crew to visit was the Your 4 x 4 and 4WDTV. Our Station is to be a feature destination on 4 x 4 Travel program and Your 4 X 4 Program. The film crew included Simon and Miranda, Danny, Sally and Shai, along with the cameramen Adam and Yong in late May 2010. A great time was had by all involved.

Kiah Roache, his brother and workmates all pitched in to make a short film called "Road Runner" for the Reel Deal Film Festival in 2008. Kiah and his friends were very successful and won the three categories listed below

This short film was filmed only on Eldee Station and Kiah and his friend stayed in our accommodation and were fully catered for. It was interesting to see first hand how student film makers make their film happen on very low budgets as opposed to many of the other film crews that use locations on our stations.

Some of the filming at Eldee: